Both have been giants in the international music and arts scene for decades: Arvo Pärt (born 1935), one of the most played contemporary composers of our time, and Robert Wilson (born 1941), one of the most sought-after stage directors worldwide.

Pärt, Estonian, whose compositions stand out due to their clear harmonies and unmistakable beauty, and Wilson, Texan, a Master of Lighting, whose personal experiences function as the motivation and inspiration for his staging.

For the first time ever, Pärt and Wilson collaborated for a joint project, which, due to their contrary biographies and approaches, resulted in one of the most exciting staging events of the year 2015. An important role in this played the unusual and spectacular location: The production took place in a former Soviet submarine factory, the “Noblessner Foundry” located in Tallinn. 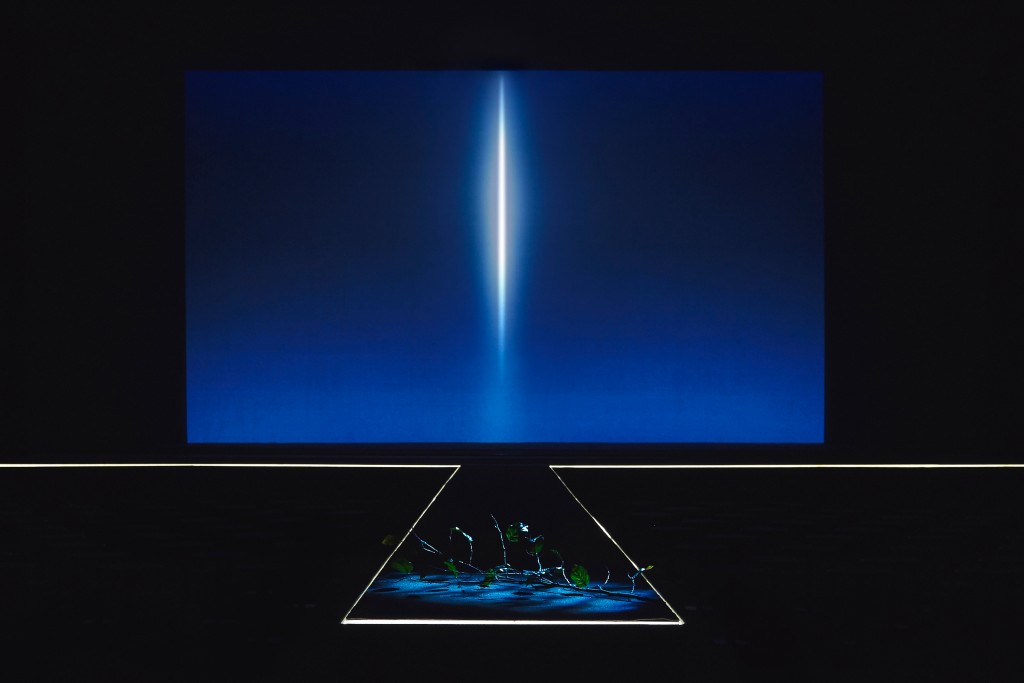 Robert Wilson integrated the scenery with its natural, historical setting into the concept. A large stage and “catwalk” of sorts was constructed in the hall. For the production, Arvo Pärt selected some of his most powerful works: “Adam’s Lament,” “Misere” and “Tabula Rasa”. In addition to this, Arvo Pärt composed a new piece, “Sequentia,” which was given its world premiere during the stage production “Adam’s Passion.” 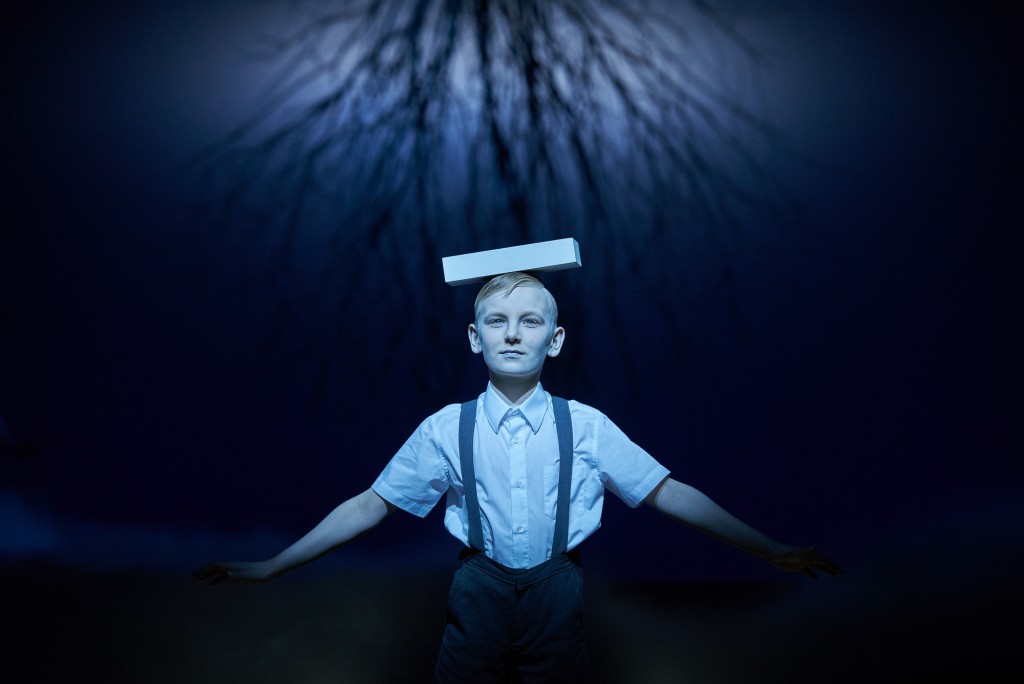 The premiere took place on May 12th, 2015 in Tallinn (with additional performances on the 13th, 14th and 15th of May). Orchestra, choir and soloists were conducted by Grammy award winner Tõnu Kaljuste, who has already premiered a number of Arvo Pärt’s pieces. Including actors and background actors there were well over 100 participants involved in this project. 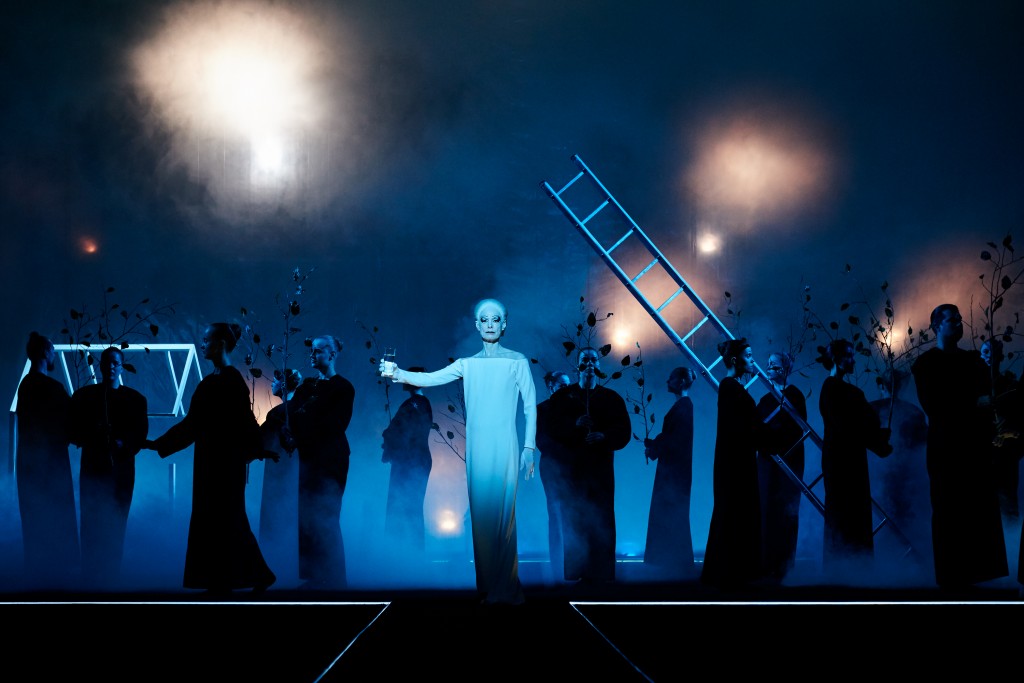 Staged by Robert Wilson ▪ Directed for TV by Andy Sommer